There has been a fair bit if talk over the last few days about whether the LG Optimus 2X and other LG Optimus Android devices would be getting updated to the latest version of Google’s Android OS, Android 4.0 Ice Cream Sandwich.

Now LG has officially confirmed on Facebook, that the LG Optimus 2X along with other LG high end devices will be getting the Android 4.0 Ice Cream Sandwich update. 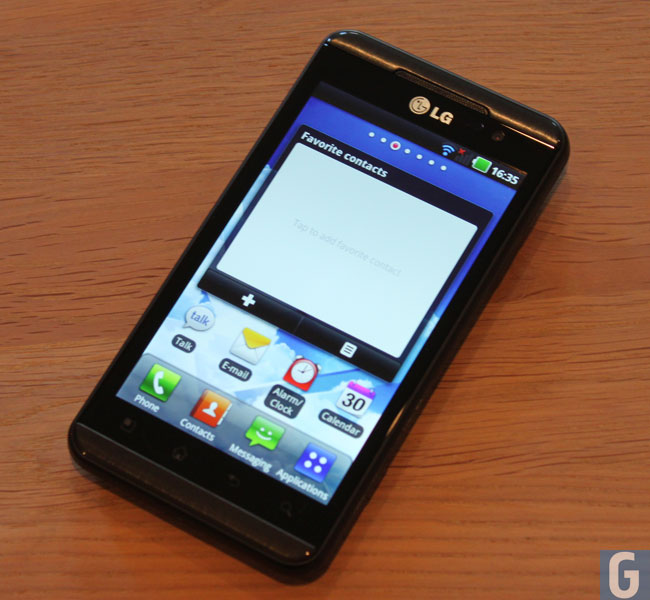 LG firmly denies the rumors that claim LG will not be providing the Ice Cream Sandwich (ICS) OS update for the LG Optimus 2X. These rumors are NOT true. LG is currently in the process of planning the ICS OS update for the LG Optimus 2X as well as other LG high-end smartphones. Detailed information on the ICS OS update schedule for specific models will be announced, once the ICS OS is publicly released by Google. Please stay tuned for more updates from LG.

LG hasn’t mentioned as yet which devices will be getting the update but we would presume it would be their latest devices, as soon as we get some more information we will let you guys know.