Wearable technology is gaining popularity, especially the wristbands such as Fitbit and others, which give users the ability to track health-related metrics.

It is time to say good-bye to 2013, and the prolific @evleaks is doing it in style. Earlier today, the Twitter leaked posted an image of the alleged LG Lifeband Touch. 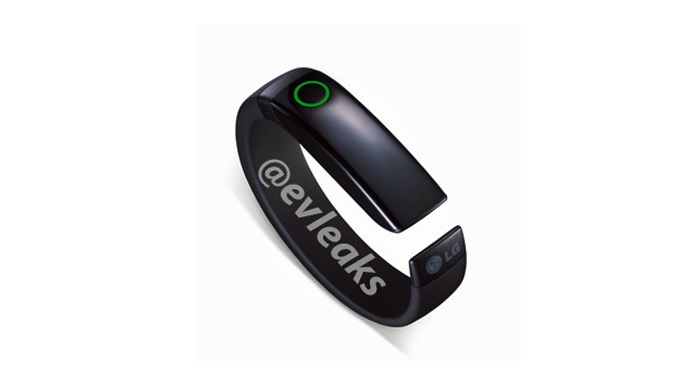 At the moment, there are no details available about this mysterious wristband, but we’re assuming it’s going users track health-related aspects such as number of steps walked, amount of calories burnt, distance covered, etc. Additionally, there’s a possibility that LG might release an application for it that gives users the ability to connect it to a smartphone and track their progress.

Well, we can make any assumption about the usage of the handset, but in reality, the details are scarce. We haven’t heard anything about the band from LG, but if it’s true, there’s a possibility we might get a look at it at the Consumers Electronics Show 2013, which will take place next week in Las Vegas.

Anyway, stay tuned as we’ll update you if we get any other information about the purported LG LifeBand Touch. What do you think about this wearable? Share your thoughts.