LG has just sent us more information about the special press conference they are holding next week, and they have said that they will unveil two new LG Optimus Smartphones on the 14th of September. 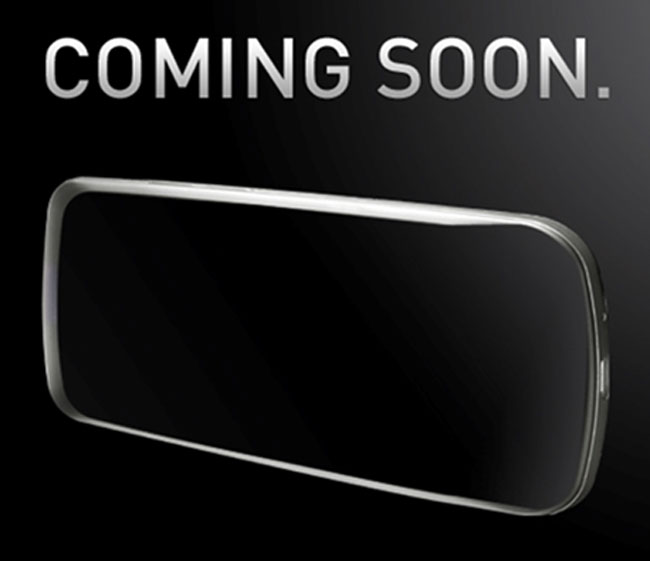 As soon as we get some more information on what LG have up their sleeve we will let you guys know.

Slough, UK, Sep. 10, 2010 – LG Electronics (LG) announced today that it will hold a live and interactive virtual digital news conference on September 14th at 10 am GMT to launch two highly anticipated smartphones from its Optimus series — LG Optimus One and LG Optimus Chic. The half-hour news conference targeted only for media and bloggers will include an exclusive detailed look at the two new devices, as well as a real-time question and answer session with LG executives.

LG will broadcast the event utilising video streaming technology as well as Twitter. Intended to be interactive, questions during the live questions and answers session will only be accepted through Twitter. Participants will get to experience a new level of accessibility through this creative and interactive format, as LG hopes to set a new standard for press conferences through this event.

During the virtual digital news conference, Skott Ahn, CEO and President of LG Mobile Communication, will showcase the LG Optimus One and LG Optimus Chic and discuss LG’s smartphone business strategy moving forward. Questions and answers with LG executives will be held directly after the presentation.

For this announcement, LG asked Garson Yu, Founder and Creative Director of yU+Co, to produce the opening graphic for the event as well as the videos demonstrating the features of the LG smartphones. Mr. Yu is responsible for numerous eye-catching title sequences for major Hollywood blockbusters including 300, Shrek and Watchmen.

“This virtual announcement of our two newest Optimus series devices allows us to speak directly to the audience to demonstrate our commitment to the smartphone sector,” said Dr. Skott Ahn, CEO and President of LG Mobile Communications Company. “This event embodies creativity and accessibility and it’s a direct reflection of the core values of LG Optimus One with Google and Chic.”