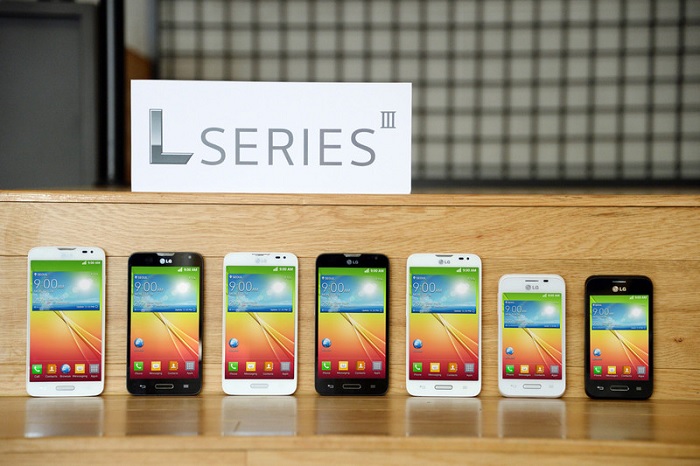 It looks like LG may have another new smartphone to launch at MWC 2015 next month, the LG Y70 which is rumored to be the successor to the LG L70.

The new LG Y70 smartphone recently appeared on the Zauba import database, and the listing revealed some information about the handset.

The device will apparently come with a 4.7 inch display, the currently LG L70 features a 4.5 inch WVGA display and the new device is said to come with a HD resolution of 1280 x 720 pixels.

The handset is also said to come with the latest version of Google’s Android OS, Android 5.0 Lollipop, unfortunately those are the only details about the device we know at the moment.