Last month, LG released the Google Play Edition of the LG G Pad 8.3 that runs the stock version of Android, which was confused with an 8-inch Nexus tablet before its launch.

Now, there’s a new word in town that LG G Pad 8.3 is heading to Verizon in the coming days. The rumor doesn’t point out when, except that it will make its way to the Big Red, according to the Twitter leaker @evleaks. 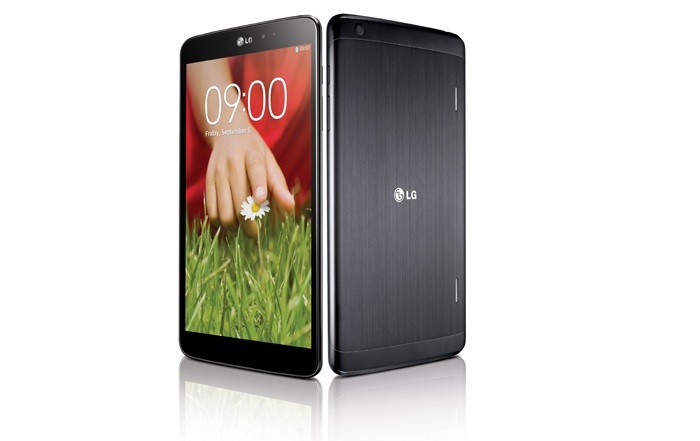 The  tablet comes with a very decent set of specifications at the table. In case you forget, it rocks an 8.3-inch Full HD WUXGA display boasting a resolution of 1920 x 1200 pixels, and is powered by a Snapdragon 600 chipset with a clock speed of 1.7GHz and Adreno 320 GPU, 2GB RAM, 16GB internal storage and a massive 4,600 mAh batter.

Anyway, take this rumor with a pinch of salt as there’s no official confirmation from The Big Red about its launch. We’ll update you as soon as any other information comes up.