Earlier in the week LG announced their new flexible, curved display smartphone, the LG G Flex, and now LG has announced that they will be showing off the device at a press event in South Korea on the 5th of November.

The LG G Flex is expected to go on sale in South Korea later this month, and the handset is the second smartphone we have seen over the last few weeks to feature a curved display, the first was the Samsung Galaxy Round. 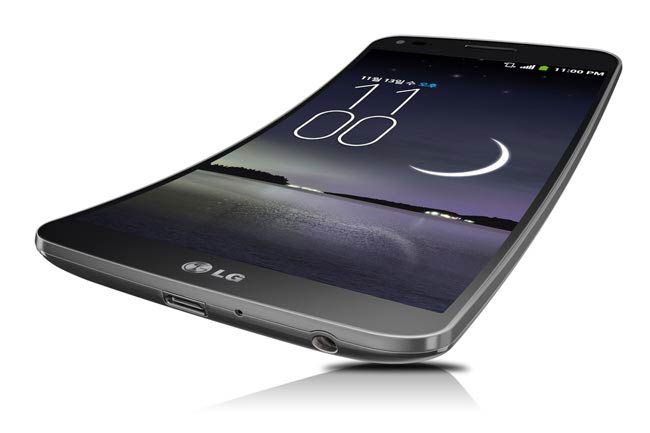 The LG G Flex comes with a 6 inch curved OLED display that has a resolution of 1280 x 720 pixels, the display on the handset is curved vertically from top to bottom.

Processing on the G Flex is provided by a 2.26Ghz quad core Snapdragon 800 processor from Qualcomm, the handset also features 2GB of RAM and an Adreno 330 GPU. 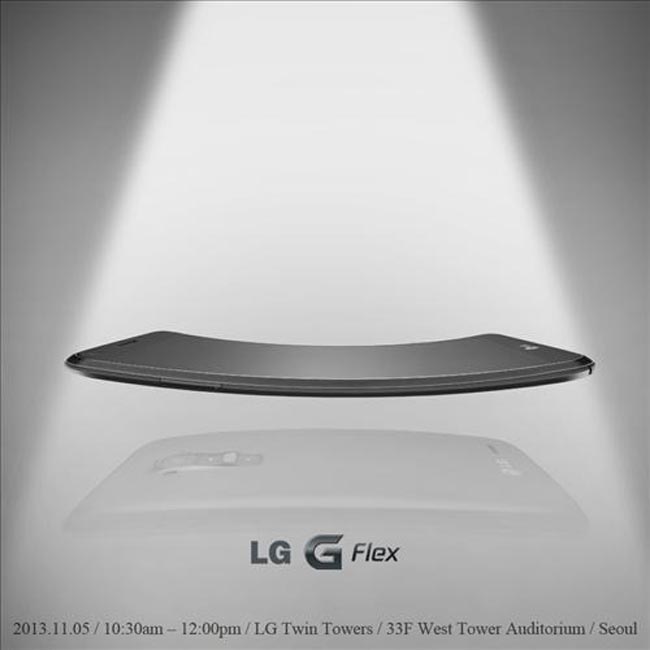 Other specifications on the handset include a 2.1 megapixel front facing camera and a 13 megapixel full HD 1080p capable rear camera, the device also features 32GB of built in storage.

The LG G Flex also comes with USB 3.0, Bluetooth 4.0, LTE Advanced, and Android 4.2.2 Jelly Bean, the device will launch in South Korea some time next month.