LG just announced their new curved smartphone The LG G Flex, Samsung announced theirs a few weeks ago, the Samsung Galaxy Round, which will only be available in South Korea.

Samsung has now released a new TV advert for the Samsung Galaxy Round, and it gives us a quick look at this new curved smartphone and its curved display. 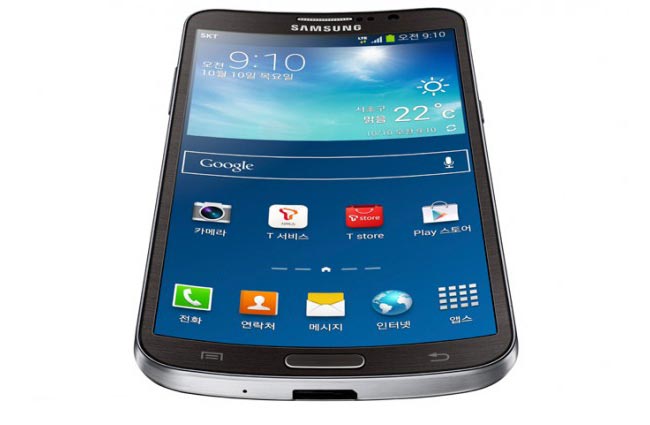 We heard recently that Samsung see the Galaxy Round a s a prototype device, which could explain why they have only released the handset in South Korea.

The Samsung Galaxy Round features a 5.7 inch full HD super AMOLED display, the display comes with a resolution of 1920 x 1080 pixels and it curves horizontally from left to right, the LG G Flex curves vertically. 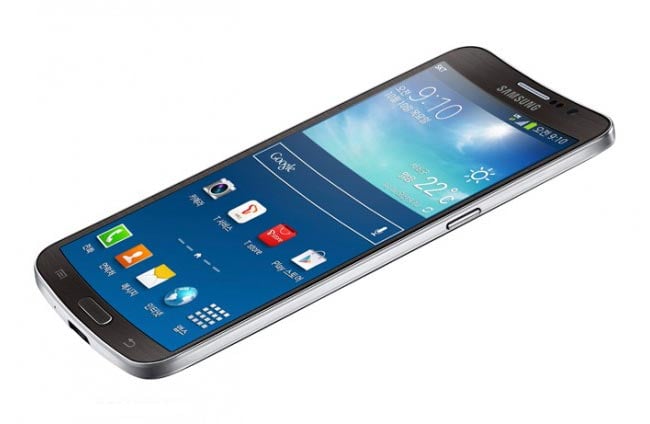 Processing on the Galaxy Round is provided by a quad core 2.3GHz processor, the handset also features 3GB of RAM and 32GB of built in storage.

Android 4.3 Jelly Bean is under the hood of the Galaxy Round, it also comes with LTE, NFC, Bluetooth 4.0 and USB 3.0, the device features a 134 megapixel camera which can record full HD video in 1080p.

Samsung recently said that they have no plans to launch the Samsung Galaxy Round outside of South Korea, although we may see other curved smartphones from Samsung in the US and Europe in the future, the device has a high price tag of the equivalent of $1,000.