We previously heard that the new LG G Flex is expected to launch in other countries next month, and now LG has announced an LG press event which will take place in Hong Kong on the 3rd of December.

We also heard previously that the LG G Flex would be launching in the US some time in December, and this may also be announced at the press event next week. 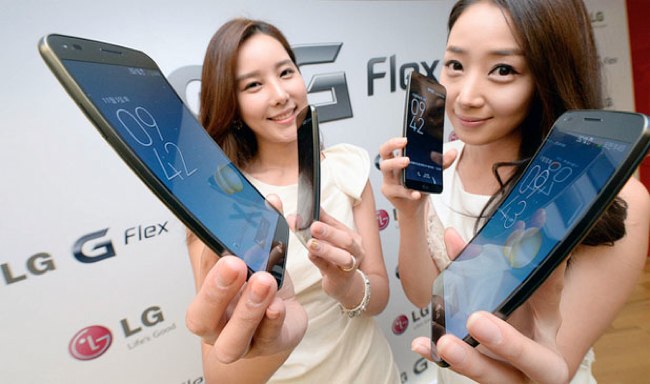 The LG G Flex comes with some interesting specifications, which include a self healing case back, this was recently seen in a video, when a knife was taken to the device.

The LG G Flex features a 6 inch flexible display that is curved vertically, the display has a resolution of 1280 x 720 pixels, and the device is powered by a 2.26GHz Snapdragon 800 processor and comes with an Adreno 330 GOU and 2GB of RAM.

Other specifications on the LG G Flex include NFC, WiFi, Bluetooth and a 3,500 mAh battery, the device comes with Android 4.2.2 Jelly Bean.