The LG G Flex is headed to the US shortly, the handset is already available in South Korea, and we previously heard it would be headed to a number of mobile carriers in the US, which included AT&T, T-Mobile and Sprint. 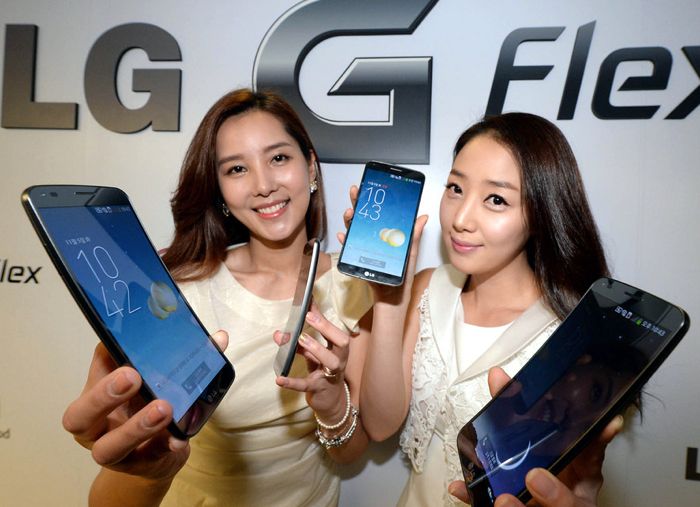 The LG G Flex comes with some interesting specifications, the handset feature a 6 inch flexible display that is curved vertically from the top to the bottom, the display comes with a HD resolution of 1280 x 720 pixels.

The handset also comes with a ‘Self Healing’ case back, that will cure any small scratches, we recently saw this demonstrated on video, when a knife was taken to the LG G Flex.

Other specifications on the LG G Flex include a quad core 2.26GHz Qualcomm Snapdragon 800 processor, an Adreno 330 GPU and 2GB of RAM.

LG are selling the LG G Flex for $940 on South Korea, this is the unlocked price of the handset without a mobile contract. As yet we do not have any details on how much the US carriers will be charging for the LG G Flex.