LG Electronics has this week announced the availability of its new LG curved OLED TV to purchase in Europe for €8,999 55EA9800 in Germany. LG is now the first TV manufacturer to bring the new OLED TV technology to European customers.

The new LG curved OLED TV will be sold at select retailers across Germany starting this week and will roll out to other European markets in the fourth quarter of this year. 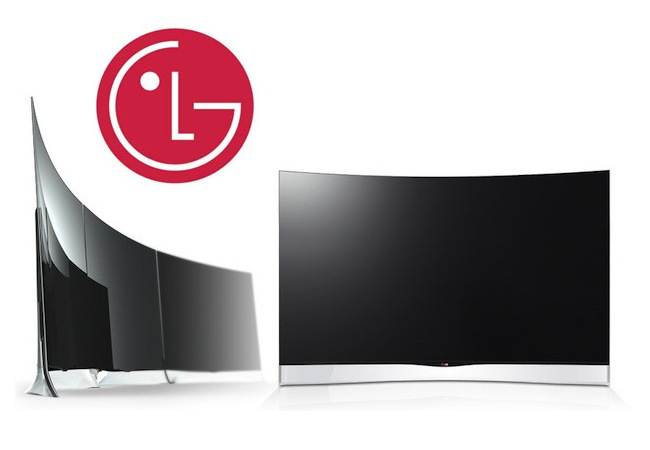 “A triumph of design, the cutting-edge unit has been awarded the prestigious Red Dot: Best of the Best honor and has also been certified by respected international product testing bodies, TÜV Rheinland, Intertek and VDE for its unsurpassed picture quality. LG’s premium TV is also the first OLED TV in the world to have received THX certification.”

The new LG curved OLED TV features WRGB OLED technology which has been designed by LG, and the design of the LG curved OLED TV has already won it a prestigious Red Dot: Best of the Best honor. The new LG’s premium TV is also the first OLED TV in the world to have received THX certification.