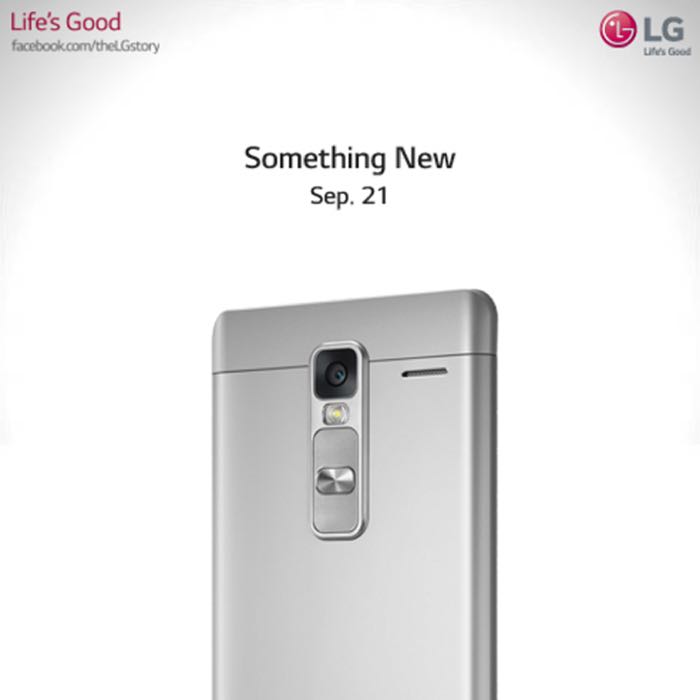 It looks like LG is getting ready to launch a new smartphone, the LG Class and the handset will apparently be launched on the 21st of September.

The LG Class is a new Android smartphone that will come with Android 5.1.1 Lollipop and the device will feature a 5.7 inch display.

The 5.7 inch display on the handset will come with a Full HD resolution of 1920 x 1080 pixels and the device will be powered by a 1.5GHz Qualcomm Snapdragon 615 processor.

Other specifications on the handset will include 8GB of built in storage and 2GB of RAM, the device will also come with dual cameras.