LG has released some details on when some of its existing Android devices will be updated to the latest version of Google’s mobile OS, Android 4.1 Jelly Bean, and the first updates will start to roll out next month.

First up is the LG Optimus LTE II which will get the Jelly Bean update in November, after that the LG Optimus G will be the next device to get the android 4.1 Jelly bean update and this should land in December. 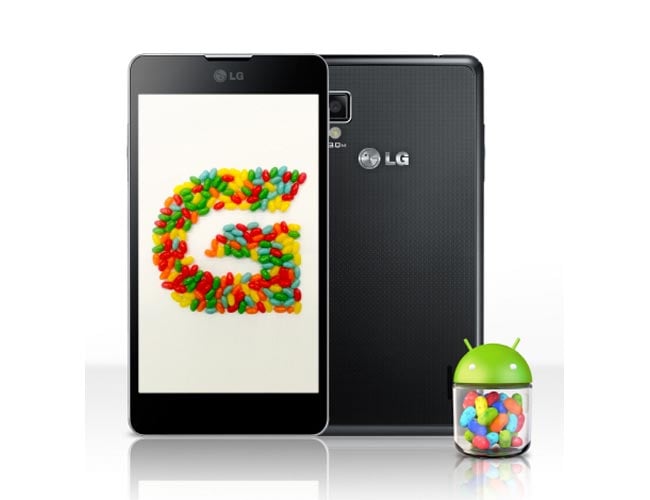