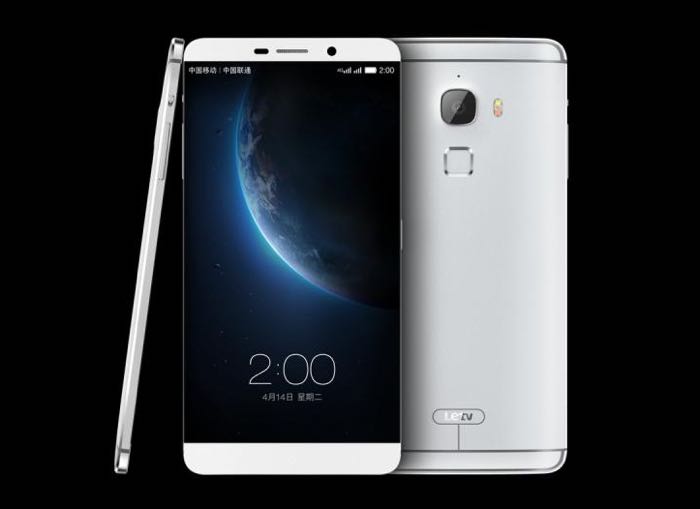 Qualcomm recently announced their new Snapdragon 820 processor and now a new device, the LeTV Max Pro has been spotted with the Snapdragon 820.

The LeTV Max Pro with the Qualcomm Snapdragon 820 processor recently appeared in the AnTuTu benchmarks, the handset was also listed with Android 6.0 Marshmallow.

Other specifications that were revealed by the benchmarks include an Adreno 530 GPU and 4GB of RAM, the handset will also come with 64GB of built in storage. 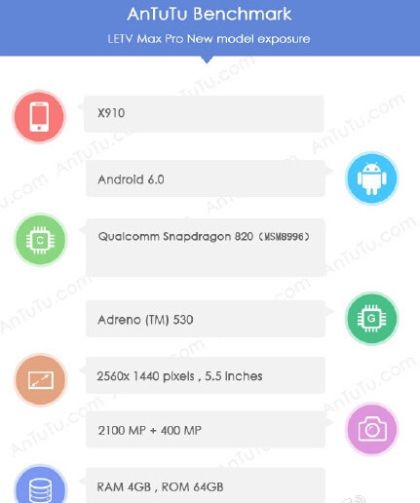 This is one of the first smartphones that has appeared with the new Qualcomm Snapdragon 820 processor, the handset is listed with the model number X910.

As soon as we get some more information on when the new LeTV Max Pro will be launching and also confirmation of the full specifications on the handset, we will let you guys know.