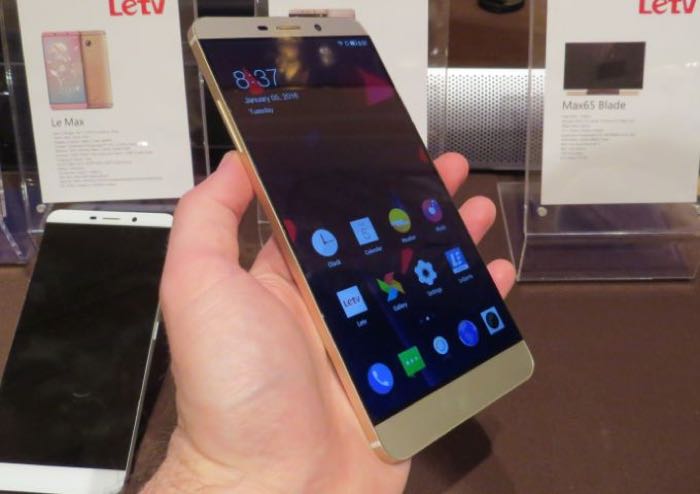 LeTV is the first company to announce a smartphone with the new Qualcomm Snapdragon 820 processor, the Le Max Pro.

Other specifications on the Le Max Pro include Android 6.0 Marshmallow, an Adreno 530 GPU and a 3400 mAh battery.

The handset comes with front and rear facing cameras, no details on how many megapixel the front camera comes with, but the rear one has 21 megapixels.

The Le Max Pro will go on sale in China, it is not headed to the US or Europe although the company did say they will be launching a new smartphone in these countries later this year.

We are expecting to see a number of Snapdragon 820 smartphones over the next few months, one of those is the new Samsung Galaxy S7.