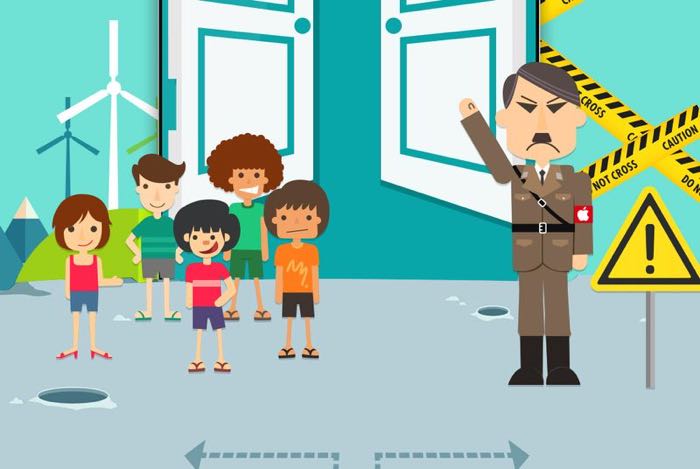 The company’s CEO, Jia Yueting posted the following image on Weibo, this is a new marketing campaign for the company’s first smartphone and they have compared Apple to Hitler and the Nazis.

The picture above apparently shows LeTV’s new X900 as the doors at the back, the company is expected to launch the handset shortly. 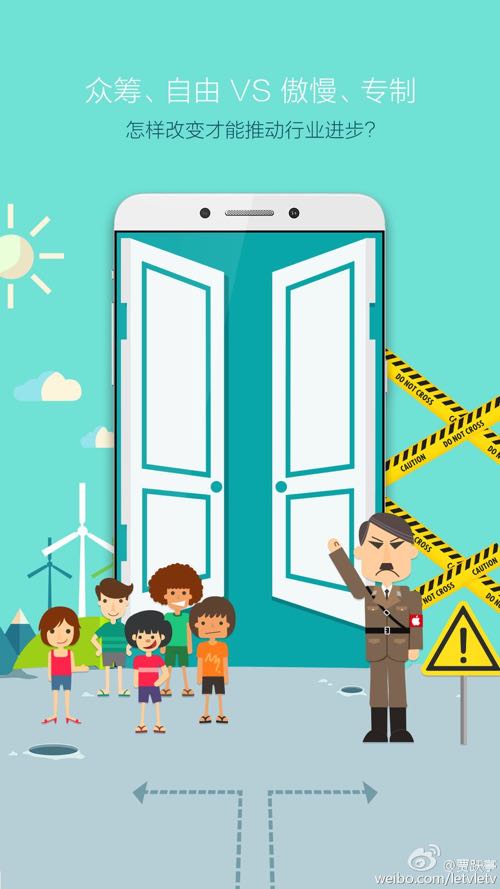 This is definitely one of the worst marketing stunts we have ever seen, and we wonder what Apple will have to say about it, we suspect there could be some repercussions for the LeTV Ceo.