Some of our readers will remember the Lenovo ThinkPad X100e netbook that we featured on Geeky Gadgets previously, it looks like Lenovo will be offering a new version of this netbook with a smaller 10.1 inch screen, as opposed to the 11.1 inch screen on the previous version. 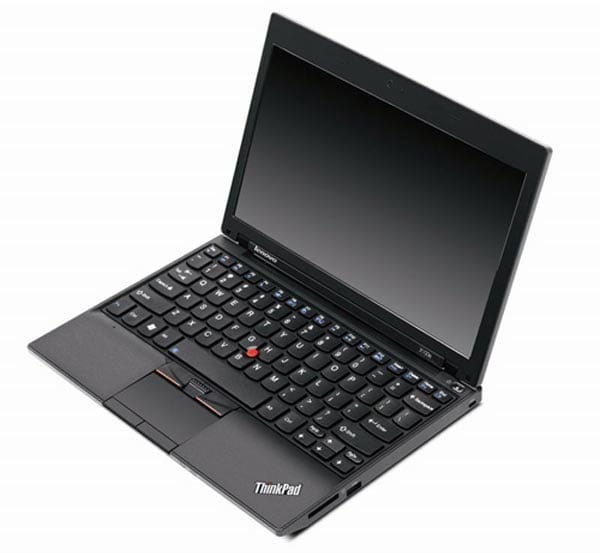 There are no details on pricing as yet for the new model, but is will probably be less expensive that the $449 11.1 inch model.