Lenovo first unveiled its new Lenovo ThinkPad X1 Carbon, back in the middle of May this year, and the design makes it one of the lightest 14 inch ultra books available to purchase at the moment.

The ThinkPad X1 Carbon is fitted with a 13 inch 1600 x 900 pixel matte display, and is powered by a third-gen Intel Core i5 CPU or 2GHz Core i7 at the top end of the specification list, supported by 4GB RAM, together with options for either a 128GB or 256GB solid state disk (SSD) for storage. 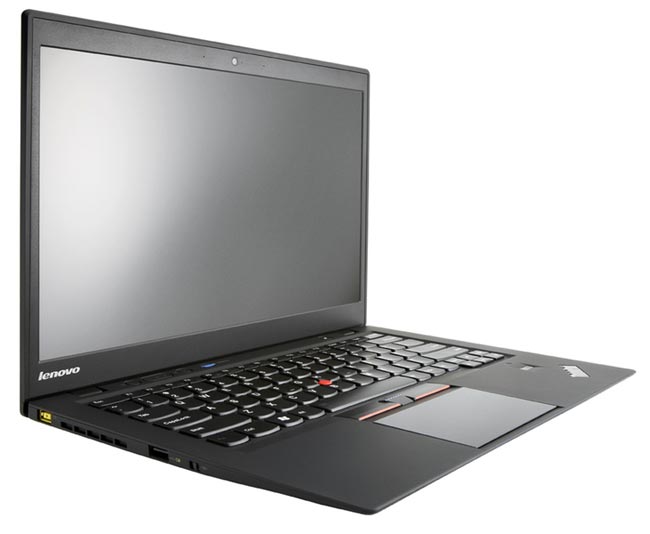 Graphics on the Lenovo ThinkPad X1 Carbon are provided by its integrated Intel HD 4000 graphics chip, and other features include a 1 x USB 2.0 port, 1 x USB 3.0 port, fingerprint scanner and Lenovo’s TrackPoint system, offering both trackpad and pointing stick to control your cursor.