Lenovo has unveiled its latest ultrabook, the ThinkPad X1 Carbon which according to Lenovo is the lightest 14 inch ultrabook available and it comes with the latest Intel Ivy Bridge processors.

The Lenovo ThinkPad X1 Carbon features a chassis which is made from carbon fiber, and this makes the X1 Carbon extremely light weighing in at just three pounds, it is also thin measuring just 18mm at its thickest point. 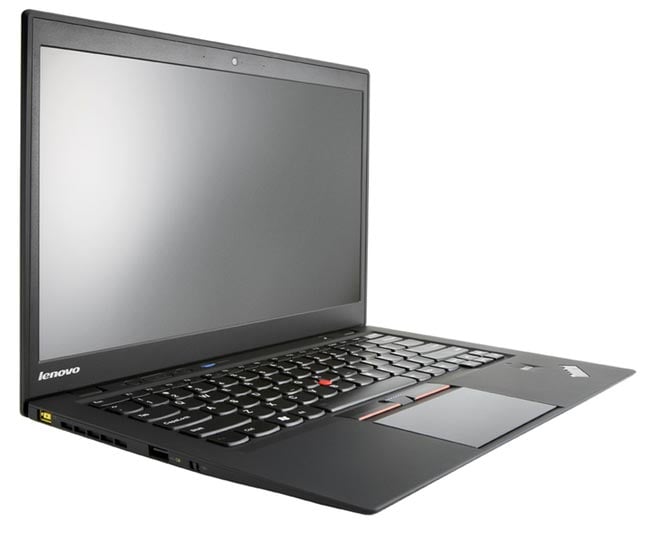 Other specifications on the ThinkPad X1 Carbon include two USB 3.0 and 2.0 ports, a Mini DisplayPort, a 3.5mm audio jack and an SD card slot, there is also a built in fingerprint reader and the display features a resolution of 1600 x 900 pixels.

The Lenovo X1 ThinkPad Carbon comes with a rapid charge option which will let you charge the ultrabooks battery to 80 percent in just 30 minutes, it will go on sale in the next couple of months there are no details on pricing as yet.