Following on from the announcement made yesterday by Lenovo, announcing the launch of their new slim and lightweight ThinkPad X1 Ultrabook later this month.

Anyone patiently waiting for the arrival of the Lenovo’s ThinkPad T430u Ultrabook, first unveiled back in January of this year, will be pleased to know that Lenovo has this week announced it will finally arriving in stores this later this month for around $779. 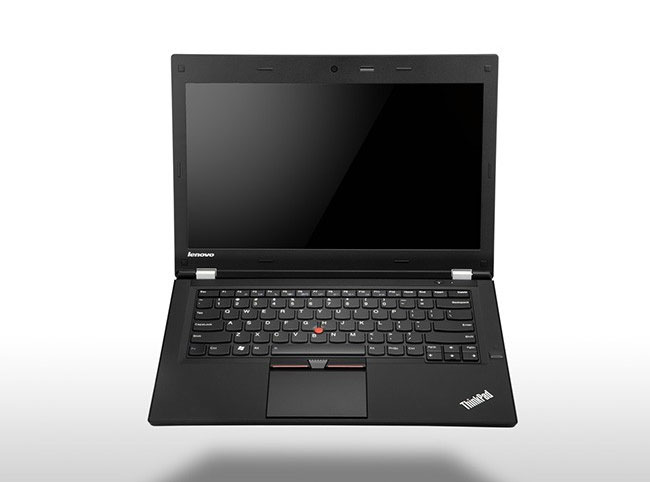 The Lenovo ThinkPad T430u Ultrabook has been designed with business users in mind, and is equipped with a handy Thunderbolt port. Together with a 14-inch 1366 x 768 resolution display, and can powered by a choice of Ivy Bridge processors, depending on your requirements and budget, supported by up to 8GB of RAM.

Other options include the ability to install 128GB solid state drives (SSD) and optional NVIDIA GeForce GT620M GPU with 1GB of video memory.