Lenovo has added another new ultrabook to its range, the Lenovo ThinkPad T430u, which will be shown off at CES 2012 next week, and prices will start at around $849.

The Lenovo ThinkPad T430u features a 14 inch display and it is designed for business users, it will come with a range of customizable options, which include a choice in integrated Intel graphics or NVIDIA graphics and a choice of solid state drives and hard drives with up to 1TB of storage. 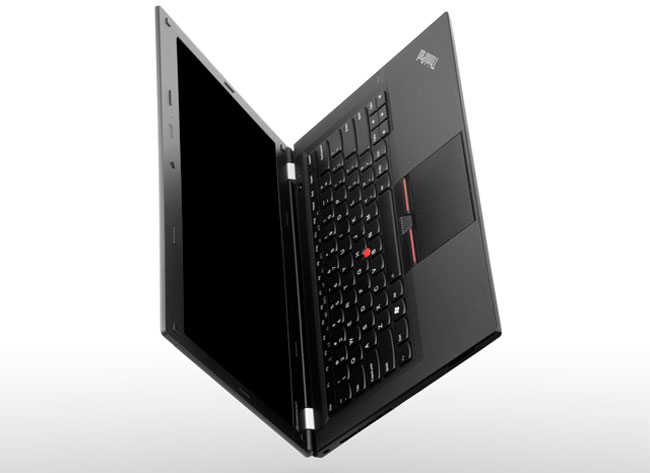 We should have full specifications on the new Lenovo ThinkPad T430u when it is officially unveiled at CES next week.