It looks like the Lenovo ThinkPad will also be available in other European countries shortly after the 10th of September although Lenovo hasn’t as yet confirmed any exact dates. 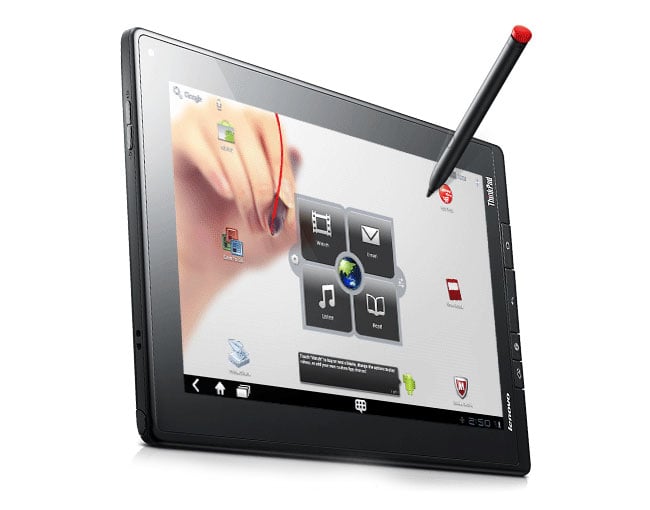 The Lenovo ThinkPad comes with Android 3.1 Honeycomb, and it features a 10.1 inch multi-touch touchscreen display with a resolution of 1280 x 800 pixels, processing is provided by a dual core 1GHz processor.