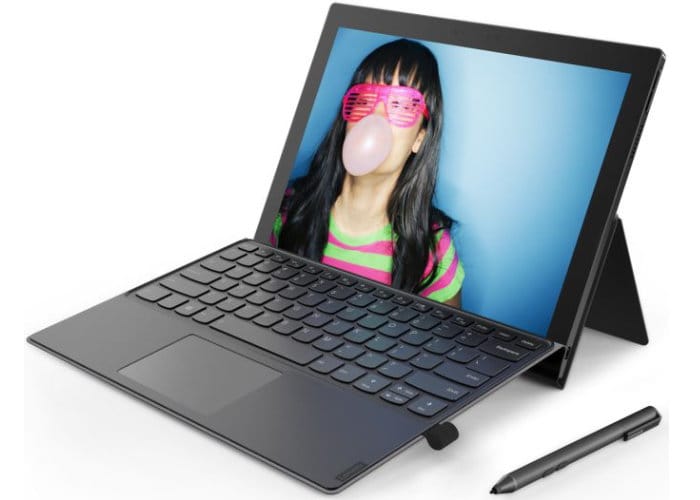 After previously being unveiled during CES 2018 in January of this year, the new Lenovo Miix 630 Windows 10 tablet with detachable keyboard has this week arrived at the FCC, hinting at its imminent launch. To recap the windows 10 tablet is equipped with a Qualcomm Snapdragon 835 processor and comes preloaded with Microsoft’s Windows 10 S operating system, although Lenovo does offer the option to upgrade to a full version of Windows 10 Pro free of charge within 180 days of activation.

Unfortunately, no information on pricing or worldwide availability has been released as yet by Lenovo, but as soon as information comes to light, we will keep you updated as always. When it does officially launch the Lenovo Miix 630 is expected to be priced at around $800 although this has not been confirmed and is just a rumour at the current time.