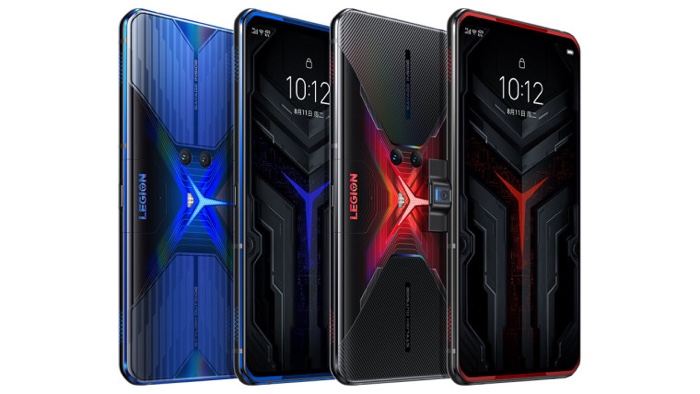 We have heard a number of rumors about the new Lenovo Legion 2 Pro smartphone and now we have some details on when it will launch.,

Lenovo have now announced that they will be launching the new Legion 2 Pro smartphone at a press event on the 8th of April 2021.

The handset previously appeared in some benchmarks and this revealed that it would come with a Snapdragon 888 processor and also with 16GB of RAM.

The current Lenovo Legion handset features a 6.65 inch AMOLED display with a 144Hz refresh rate and a resolution of 2340 x 1080 pixels so we may see a similar display on this new device.

We will have full details on the new Legion 2 Pro smartphone when it is made official at the press event on the 8th of April.