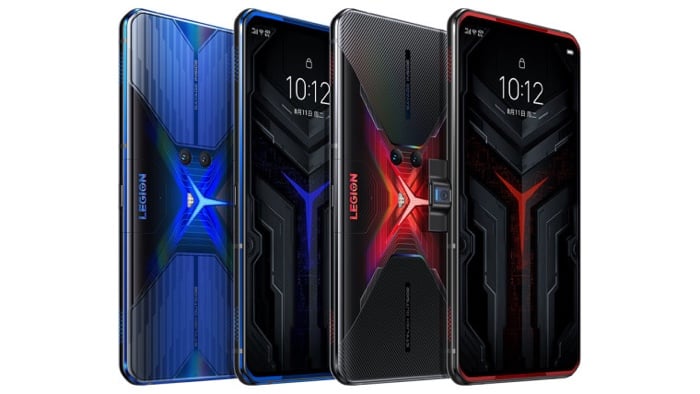 We recently heard some specifications on the new Lenovo Legion 2 Pro smartphone and now the handset has appeared on some benchmarks.

Now the new Lenovo Legion 2 Pro smartphone has appeared in the Geekbench benchmarks and this has confirmed some of the handset specifications.

The device is listed with the Qualcomm Snapdragon 888 processor and also with 16GB of RAM, the handset will come with the model number L70081.

The previous version of the Lenovo Legion featured a 6.65 inch AMOLED display with a 144Hz refresh rate and a resolution of 2340 x 1080 pixels, it is not clear as yet what display the handset will feature.

As soon as we get some more information on the new Lenovo Legion smartphone, including a full list of specifications, we will let you guys know.