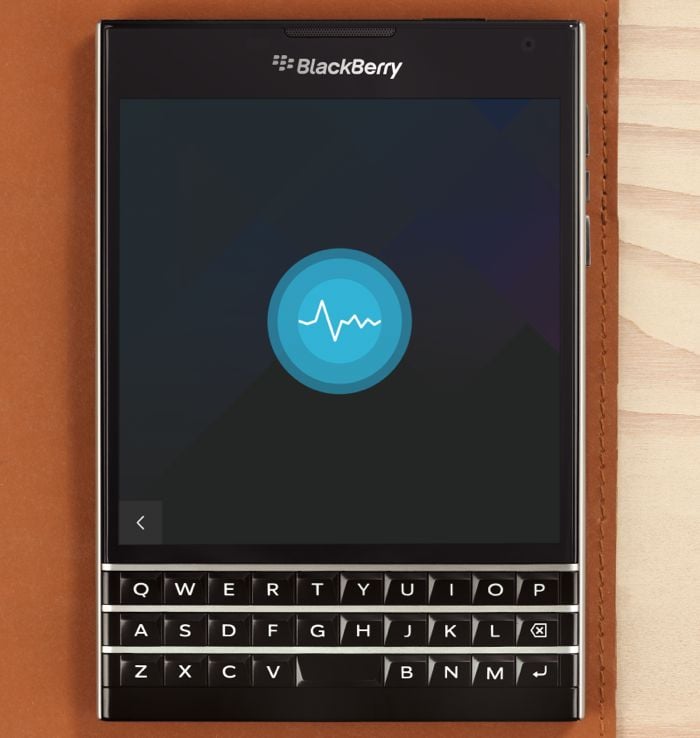 Lenovo has already purchased Motorola from Google, and now according to a recent report, the company is interested in another smartphone maker, BlackBerry.

Back in October of last year, we heard rumors that Lenovo were interested in buying BlackBerry, and according to a recent report, Lenovo are still interested in the acquisition.

Lenovo are rumored to be offering around $15 per share for BlackBerry, and may even increase that to around $18 per share, which is quite a bit higher than their current price of around $9.50.

BlackBerry has been turning things around recently, the latest financial results were better than expected, and the company appears to be doing better with their new BlackBerry Passport handsets than previous devices.

Lenovo has big plans for their new smartphone business, and intends to launch a new subsidiary in China that will focus solely on smartphones, so BlackBerry could be a smart buy for the company.

As soon as we get some more details on whether Lenovo will be making an offer on BlackBerry, we will let you guys know.