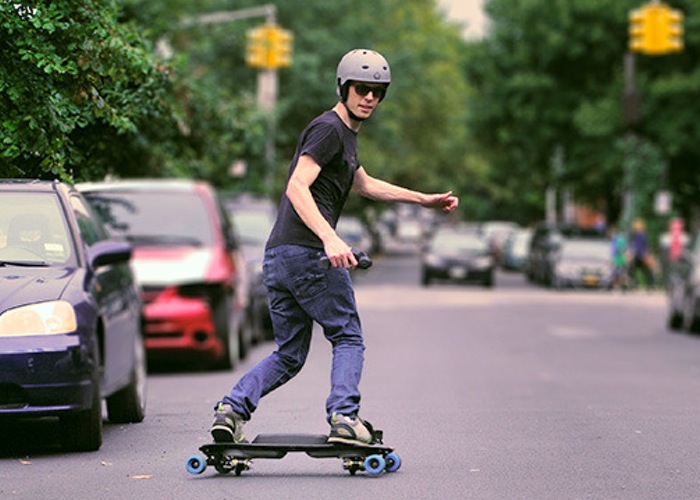 Snowboarders that wish they could enjoy their sport even without snow whilst back in cities and built up areas, might be interested in a new motorised skateboard with a difference called the LEIF.

The LEIF has been designed to capture the exhilaration, mechanics and feel of snowboarding, transforming your same snowboarding body movements to create the same ride sensations but on concrete and pavements rather than snow. A little skeptical? Watch the video after the jump to learn more about this unique ride. 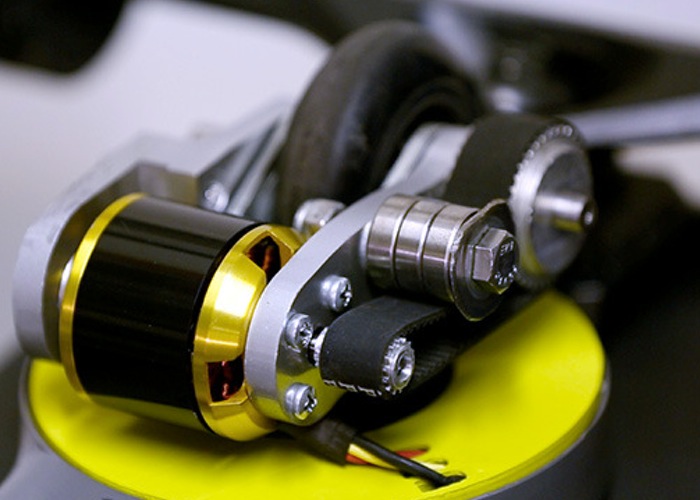 The motorised snowboard has sen designed by Aaron Aders and is capable of speeds up to 20 mph, with the power to blast through slides, climb hills and carve big turns, explains its creator :

“With the LEIF, you have the snowboard, the mountain and the chairlift. Ride with a group of friends, or set out on your own quest with everything you need to get where you’re going – and get back home.

Escape the monotony of your daily commute and snowboard to work, school or just explore and discover new lines in your environment. From city streets, to bike lanes to country roads – now you can ride all year long for less than the cost of one snowboarding vacation.”

The LEIF urban snowboard project is currently over on the Kickstarter crowd funding website looking to raise enough pledges to make the jump from concept to production.

So if you think LEIF is something your snowboarding life without snow could benefit from such a ride, jump over to the Kickstarter website now to make a pledge and help LEIF become a reality.