OK so we knew there were going to be some cool apps coming to the iPhone after the launch of the iPhone SDK last week, well one company is releasing a Lego game for the iPhone and iPod Touch called Lego Touch. 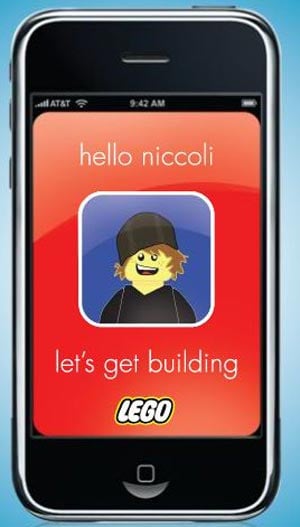 You will be able to build you own Lego creations and then either email them or SMS them to your friends or share them on the Lego Share website. 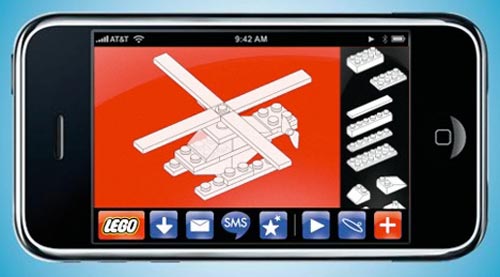 The Lego Touch app will also feature a variety of Lego games which can be downloaded, and you can even challenge your friends to a build off.

I have to admit this looks like a really cool iPhone app, and I can’t wait till this comes out.