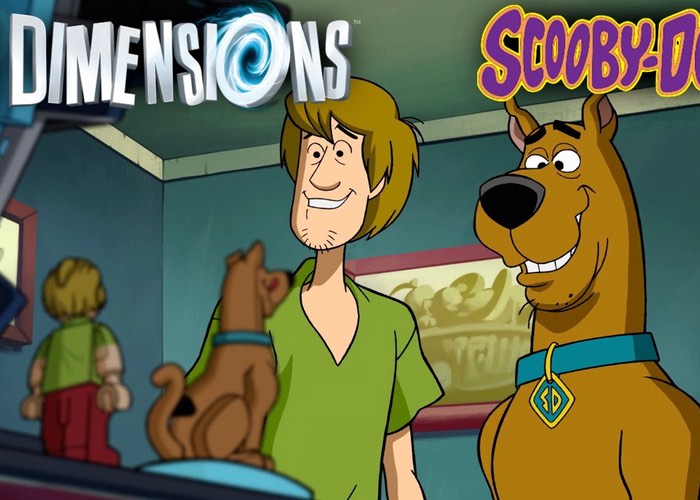 Ahead of the launch of the new Lego Dimensions game and characters to launch next month on September 27th for PlayStation 3, PlayStation 4, Xbox 360 and Xbox One consoles as well as PC systems.

A new trailer has been released this week providing a further glimpse the new Lego Dimensions Scooby Doo characters you will be able to play in the Lego Dimensions game.

Lego Dimensions is an upcoming Lego action-adventure game that has been developed by Traveller’s Tales and follows multiple characters from various Lego franchises. The game consist of Lego figures and a portal that allows the real life figures to enter the game, similar to that of Skylanders and others.

Watch this video on YouTube.
On a planet in the center of the Lego Multiverse, the evil Lord Vortech seeks the Foundational Elements the planet is built on, which have the power to control the multiverse. To do this, he opens vortices in many different worlds, recruiting local villains to aid in his search for the Elements and damaging the boundaries between worlds, causing them to merge and characters to be displaced.