If you are a Bioshock or Lego fan your going to enjoy this Bioshock Rapture sculpture complete with plane crash, built entirely from Lego bricks, which has been created for Brickworld 2011 which is on at the moment.

For those you who haven’t played Bioshock, Rapture is a massive underwater city from the game and sits at the bottom of the North Atlantic Ocean, as a gleaming metropolis of massive Art Deco-styled. This fantastic Lego recreation has miniaturised posters from the game on the walls and blue-tinted lighting evoking the oceanic environment. 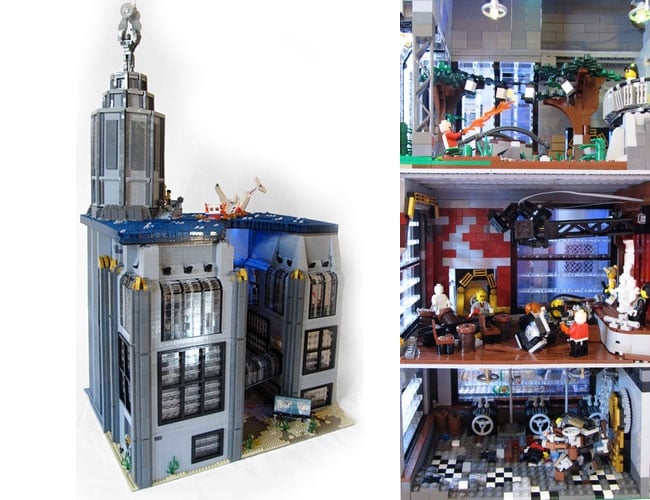 To view lots more images of this fantastic Lego build jump over to the Mocpages website.