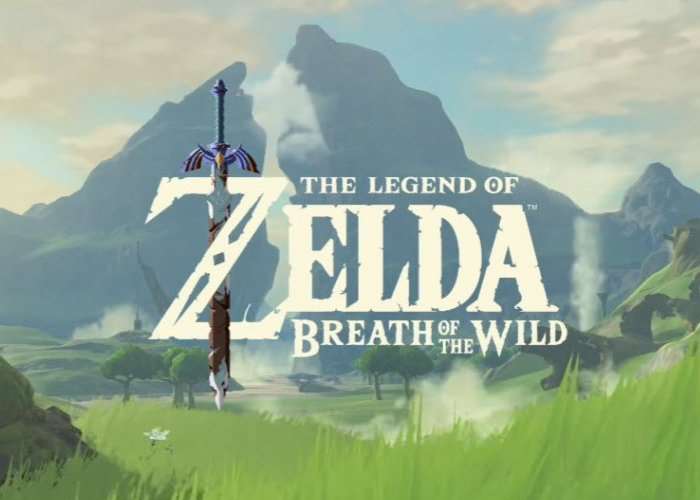 A new Episode in the ongoing making of The Legend of Zelda Breath of the Wild has been released this week providing more insight into the development of the game and the thought process behind the different elements.

In this latest episode the creators of the new Zelda game available on the Nintendo Switch games console, discuss their favourite characters, locations, and shrines within Breath of the Wild and share a special message to all viewers.

Breath of the Wild received acclaim from critics, who deemed it to be one of the greatest video games of all time. Critics praised the game’s open-ended, physics-driven gameplay that encourages player experimentation and exploration, with many calling it a landmark title in open-world game design, although minor criticism was levied at the game’s technical performance.

For more information on the new Zelda Breath of the Wild jump over to the Nintendo website for details by following the link below.