After running a Facebook campaign last week to see if there was demand for a left-handed version of their Naga gaming mouse. Razer have now confirmed that they received enough interest and likes on their Facebook page (around 11,000 in 10 days) to make the production of the southpaw controller viable. 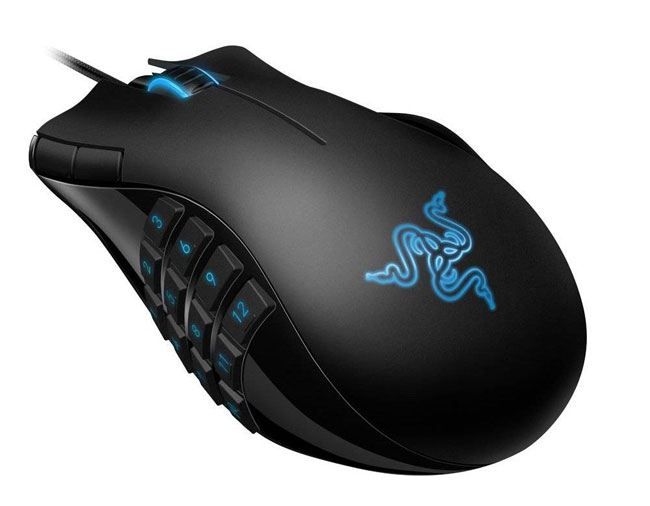 The left-handed Razer Naga gaming mouse will be equipped with the same specifications as the right-handed version (pictured above) with 17 MMO-optimized buttons, a 5600 dpi 3.5G laser sensor, 1000Hz Ultrapolling, 1ms response time, zero-acoustic Ultraslick mouse feet, unlimited character profiles with AddOns, to name just a few of its features. Razer explained over the weekend in a press release:

“Razer, the world leader in high-performance gaming hardware, is receiving an overwhelming response from its devoted community, and has decided to move forward with plans to release a left-handed version of its award-winning Naga MMO gaming mouse,”