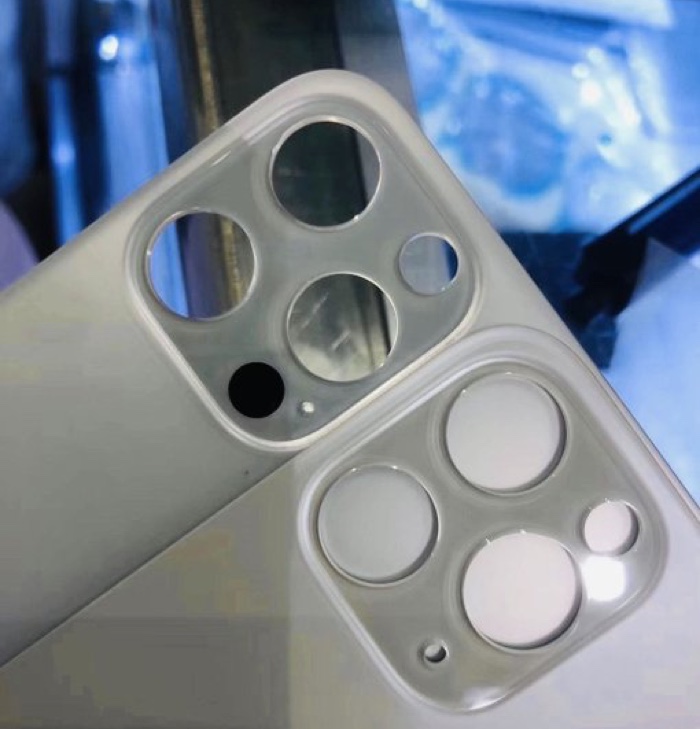 We have heard lots of rumors about how many cameras the new iPhone 12 will come with and now what appears to be a rear glass for the handset has been leaked.

Apple introduced a LiDAR scanner on their most recent iPad Pro and they will also use one on this years iPhone 12 handsets.

All four handsets will come with an Apple A14 Bionic processor and iOS 14, they should also come with more RAM than the current range. It is not clear as yet on whether both the standard and Pro models will have exactly the same camera setup.

Apple are expected to make their new iPhone range of smartphones official some time in October, although the Pro models may not go on sale until November.