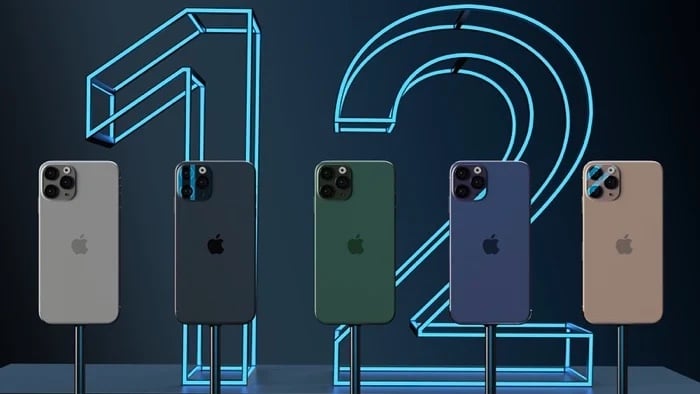 Apple is apparently preparing 75 million units of their iPhone 12 handsets for this years launch, the company is expecting high demand for this years devices.

The news comes in a report from Bloomberg’s Mark Gurman, who has revealed that Apple is expecting iPhone shipments to go as high as 80 million this year.

The iPhone 12 will be a big launch for Apple as it will be their first 5G smartphone and four different models are expected to launch.

All four handsets will come with a new Apple A14 Bionic processor and iOS 14 and the devices are expected to be unveiled at a press event in October. There are rumors that the standard devices will go on sale in October and the Pro models in November.