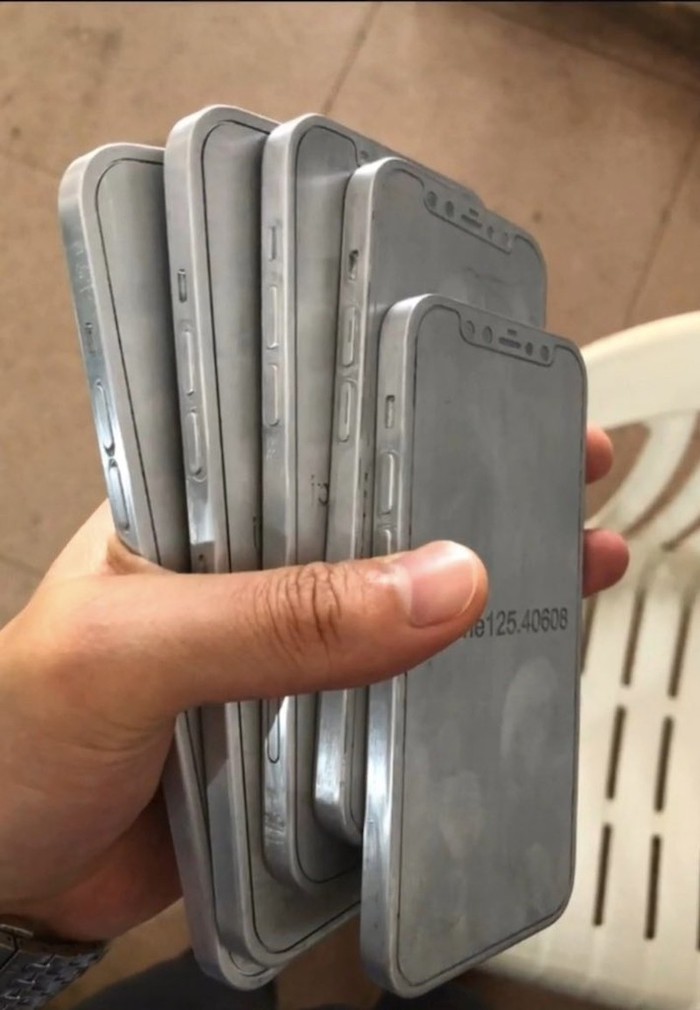 It looks like we have some details about the design of the iPhone 12, some molds for the new iPhones have leaked and they have revealed some information about the design.

Apple will apparently take its design inspiration for this years iPhone from the iPad Pro and the handsets will come with a more square design to the current models. 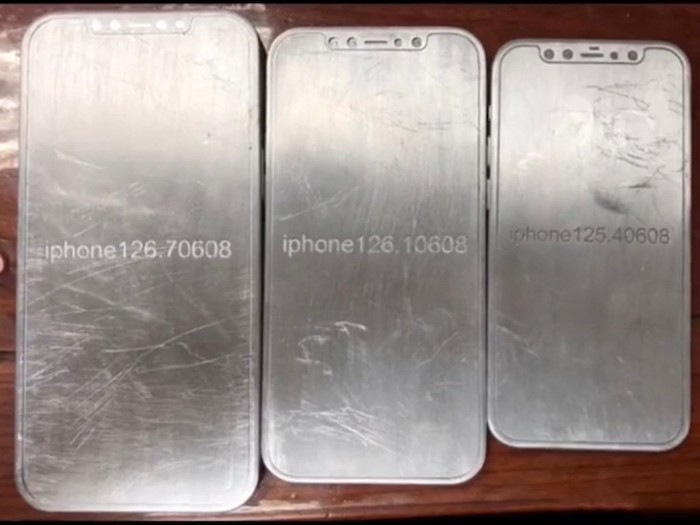 This years handsets will apparently still feature a notch on the front, all four models will come with the Apple A14 Bionic processor and more RAM than the previous handsets.

Apple are expected to launch their new iPhones some time in either September or October, they normally launch in September but could launch in October due to delays because of the COVID-19 outbreak.