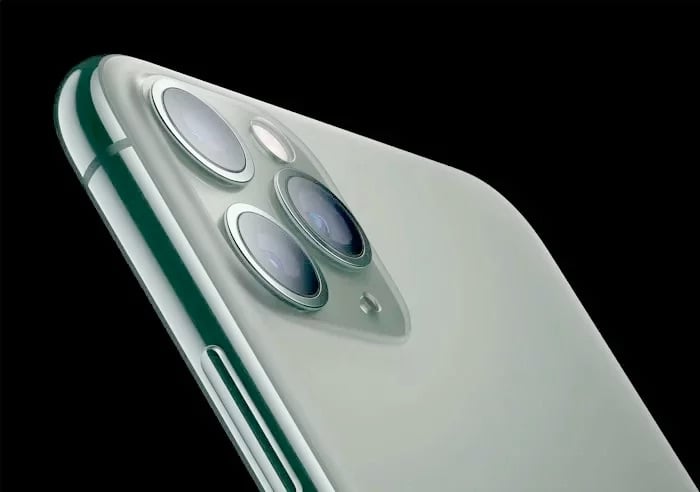 Apple is expected to launch their new iPhone 12 handsets later this year, exactly when is not known as yet.

Apple normally launches its new iPhones in September, although it could be October this year due to the COVID-19 outbreak.

According to a recent report, production of this years iPhone will start in July, the news comes in a report from Digitimes.

The company will apparently finish the second phase of its Engineering Validation and testing for the new iPhones at the end of June and the production will star in Juluy.

The cameras on all devices will be updated and we are also expecting a LiDAR scanner like the iPad Pro.