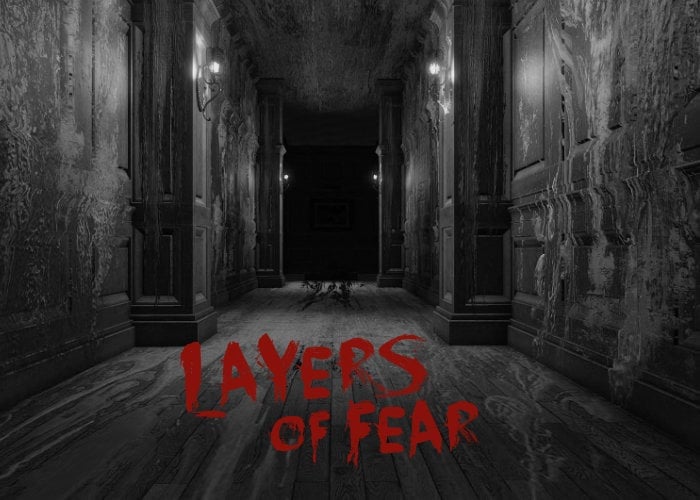 After launching on PC virtual reality headsets last year, developers Incuvo and publisher Bloober Team, have this week announced that the Layers Of Fear virtual reality psychological horror game will be landing on the Oculus Quest VR headset later this week.  Layers of Fear VR is a first-person horror game built on a “rich, dark story”.

“Enter a tangibly horrifying Virtual Reality and explore a mansion of horror as an artist falling into the depths of insanity. Will you find the muse for your masterpiece… or madness?”

“Layers of Fear VR is a psychedelic horror game that pulls you into the depths of insanity. Now the critically acclaimed terror brings its constantly changing Victorian mansion to a tangibly horrifying Virtual Reality. Delve deep into the mind of an insane painter and discover the secret of his madness. Uncover the visions, fears and horrors that entwine the painter and finish the masterpiece he has strived so long to create.”