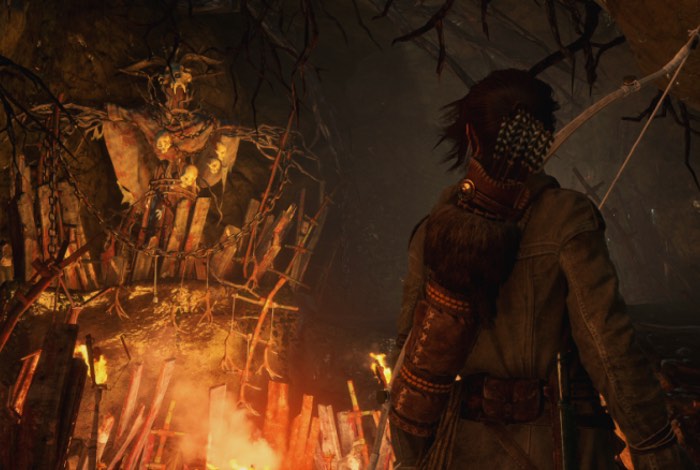 A new 10 minute episode has been released by Major Nelson, providing a look at This Week On Xbox which details the new games that have been released and also what you can expect to enjoy over the coming months in the form of hardware and new game launches.

In this week’s episode Major Nelson covers several new announcements, including Rocket League which will be launching on Xbox One as well as details of the new Rise of the Tomb Raider content.

Major Nelson also discusses the new content in the form of free maps that are available for its new Halo 5 Guardians that is coming in the form of the Cartographer’s Gift. Crystal Dynamics the developers of the new Rise of the Tomb Raider game has also revealed more details about the Standalone DLC for both Xbox One and Xbox 360. AS well, as the new Tomb Raider with Endurance Mode that will be available from December 29th 2015 onwards. Check out the latest episode below to learn more.