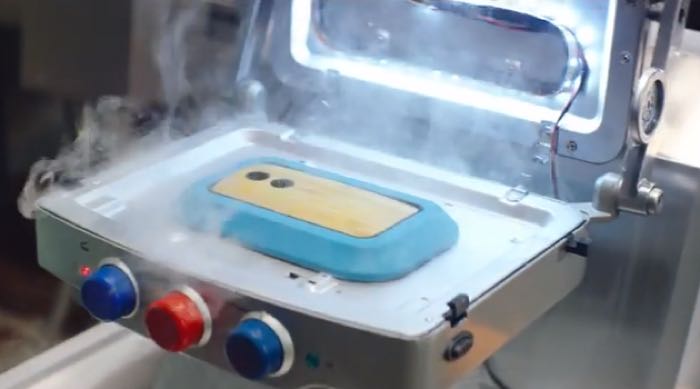 Motorola launched their second generation Moto X back in September, the handset is available through Motorola’s Moto Maker, which lets you customize your device.

Now Motorola has released a new commercial, showing us what is involved in making a custom version of their Moto X smartphone, have a look at the video below.

The new Moto X comes with a 5.2 inch full HD display with a resolution of 1920 x 1080 pixels, the handset is powered by a quad core Qualcomm Snapdragon 801 processor and the handset also comes with 2GB of RAM.

Other specifications on the Moto X include 32GB of built in storage, a 13 megapixel rear camera and a 2300 mAh battery, the device comes with Android4.4 KitKat