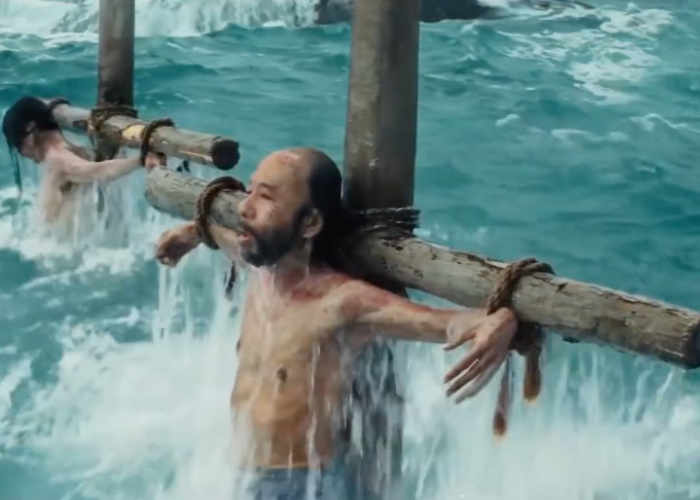 Paramount Pictures has this week released a new trailer for its upcoming new epic movie, Silence. Which has been directed by Martin Scorsese and stars Andrew Garfield, Adam Driver and Liam Neeson.

Silence will be premiering on theatres worldwide during December and tells the story of two Christian missionaries Andrew Garfield and Adam Driver, check out the latest official trailer for Silence below.

Martin Scorsese’s SILENCE tells the story of two Christian missionaries (Andrew Garfield and Adam Driver) who face the ultimate test of faith when they travel to Japan in search of their missing mentor (Liam Neeson) – at a time when Christianity was outlawed and their presence forbidden. The celebrated director’s 28-year journey to bring Shusaku Endo’s 1966 acclaimed novel to life will be in theaters this Christmas.