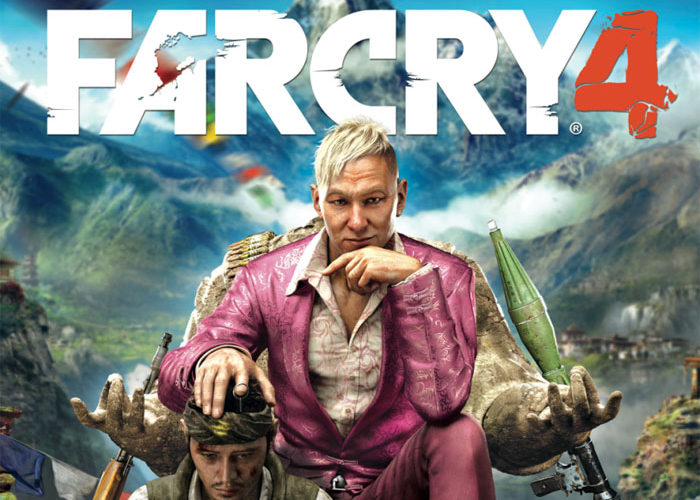 Earlier this week it was revealed that Ubisoft was preparing to launch a new sequel in the Far Cry series with news that Far Cry 4 will be launching on November 18th 2014.

The latest Far Cry 4 news which has surfaced today has unveiled details about the game’s storyline and plot revealing a little bit more about the Himalaya setting players will be able to enjoy.

Far Cry 4 will be available to play on PlayStation 4, PlayStation 3, Xbox One, and Xbox 360 and is also expected to be available on PC systems, when it launches later this year. Far Cry 4 news reveals as with the other previous games in the series the latest will be a next-generation experience for gamers set in an entirely new and massive open world.

“Hidden in the majestic Himalayas lies Kyrat, a country steeped in tradition and violence. You are Ajay Ghale. Traveling to Kyrat to fulfill your mother’s dying wish, you find yourself caught up in a civil war to overthrow the oppressive regime of dictator Pagan Min.

Explore and navigate this vast open world, where danger and unpredictability lurk around every corner. Here, every decision counts, and every second is a story. Welcome to Kyrat.”

Ubisoft has promised Far Cry 4 will come with a “vast array of weapons” and has said that vehicles and animals will play a significant role in the game. Far Cry 4 is now available to preorder for $60 on both next generation and older generation consoles from the Uplay online store.