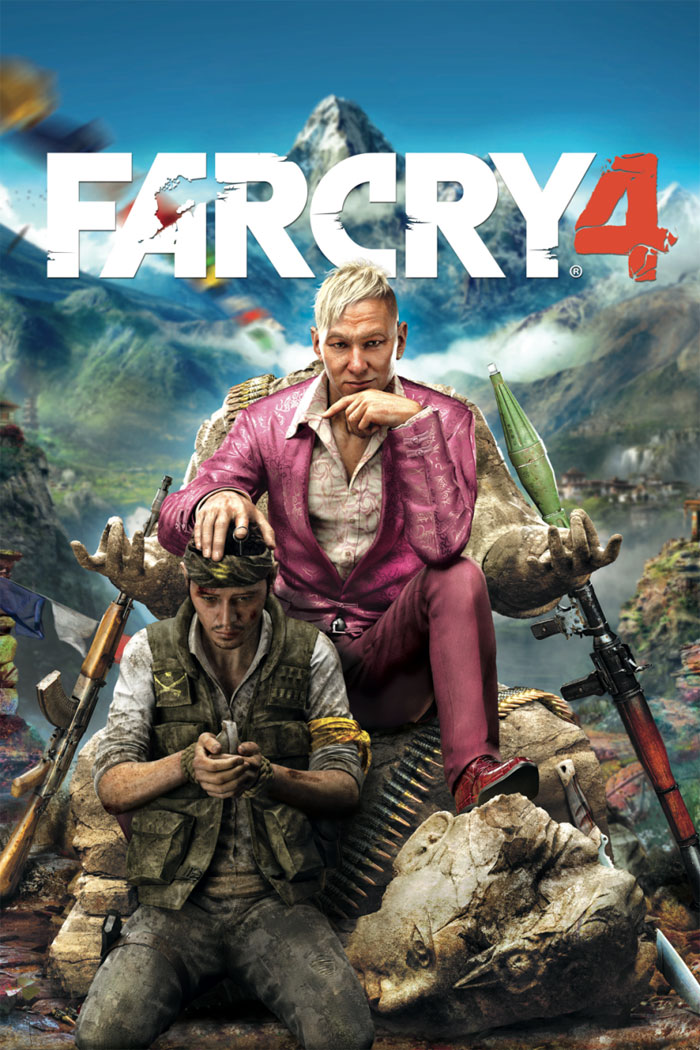 Ubisoft is set to launch a new addition to one of its iconic shooter franchises with a new Far Cry game landing later this year. The game is Far Cry 4 and it is set to launch on November 18 in the US. That will make the game land just in time for holiday gift giving. The game will land in Europe, Africa, and the Middle East a couple days after that US launch.

Ubisoft has promised a “vast array of weapons” and has said that vehicles and animals will play a significant role in the game. Ubisoft’s Montreal studio is developing the game. Ubisoft producers say that the game will surprise users and that more details will be coming at E3. You can already pre-order the game if you know you want it before more details are offered.