Pokemon Rumble U, a downloadable eShop game, will be gracing the Wii U with its 650 Pokemon, 100 of which are visible on-screen at the same time. The game will be updated with Pokemon X & Y’s menagerie after the games launch. This is the third Pokemon Rumble game and first details of it come via Japanese magazine CoroCoro. 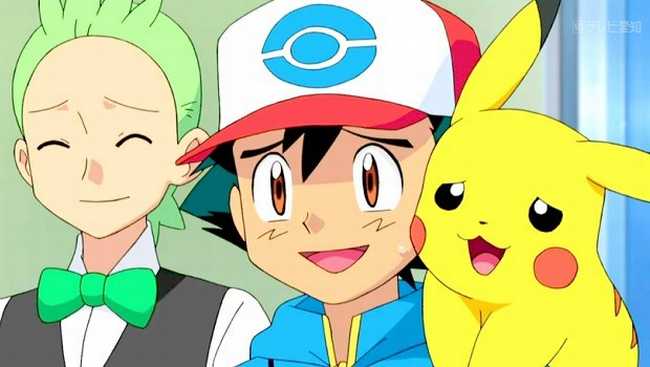 Games aside, one of the Pokemon franchise’s other popular incarnations is coming to iOS and Android. TV series episodes are being made available in the Pokemon TV, which is already out on the App Store and Google Play. The app contains Pokemon films and series episodes to the tune of 50 per generation, with more coming later on.