I’m not exactly sure what portable gaming powerhouse Kyocera are hoping to accomplish with this love child of a DS and two Windows 7 phones running Android, but they claim it’s gaming, so let’s give them the benefit of the doubt.

Their launch line-up consists of a Sims 3 port. And another game which they haven’t revealed. They probably just don’t want people panicking in the streets. 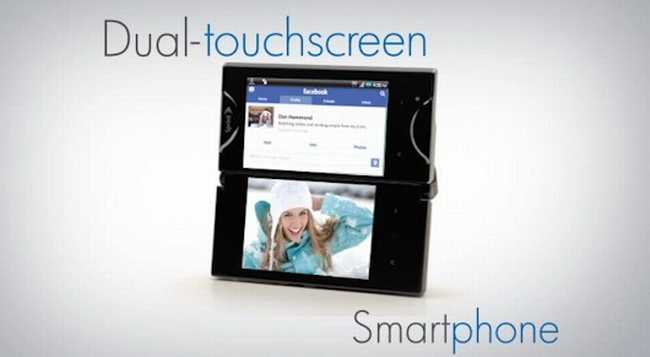 This sort of reminds me of another gaming handset that just came out of left field and was never heard from again, the Panasonic Jungle. It was especially built for MMOs, is memory serves, but that didn’t have any launch games to my recollection, so this monstrosity is superior right off the bat.

Then again, it didn’t do a DS impersonation either, so all of the Echo’s other problems may quickly become insignificant by comparison if Nintendo gets involved.