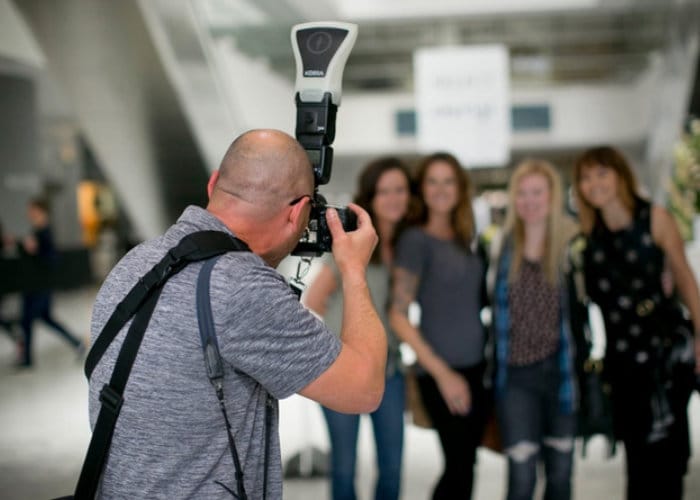 Photographers searching for a way to soften the flash from their DSLR camera may be interested in a new piece of kit called the KOBRA camera flash modifier. Watch the demonstration video below to learn more about the camera flash diffuser and its development process.

The KOBRA is now available to early bird backers from $38 or roughly £28 and includes worldwide shipping with delivery expected to take place during October 2018. “The KOBRA was made to give photographers an effective flash modifier solution that is lightweight, flexible and with an attractive design. As a professional photographer, I have used all the “on camera flash” modifiers that are available and have been unsatisfied with the results. I decided to stop complaining and make my own.”

The KOBRA camera flash modifier It’s constructed and moulded from a high-grade flexible light diffusing clear silicone material that is not warp order form in high or low temperatures. The design of the KOBRA allows the diffuser to bounce back to its original shape even after being folded and stored in a bag. For more information and full specifications as well as a full list of all available pledges jump over to the official Kickstarter crowdfunding campaign page by following the link below. 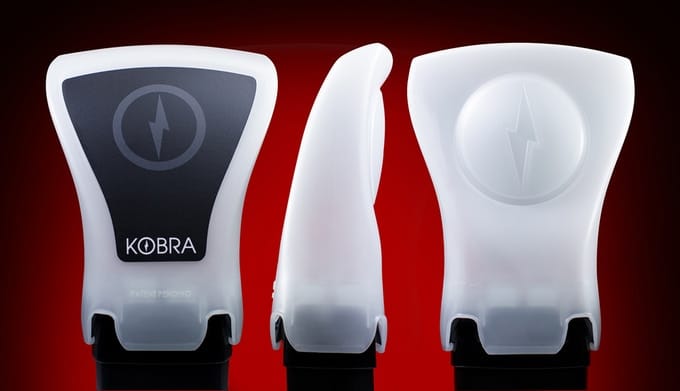