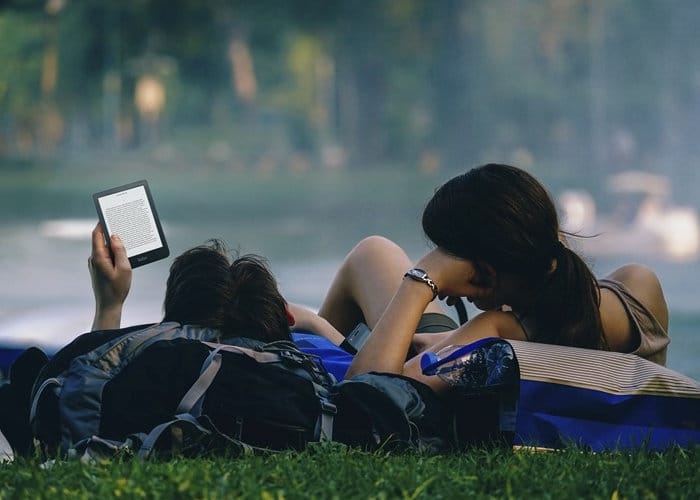 Following on from its arrival in the FCC during April 2018, it has been rumoured this week that the new Kobo Clara HD eBook reader is preparing to launch in the coming weeks and should be available either this month or next month priced at €129 or approximately $129.

No official announcements have been made by Kobo as yet but you can probably expect to see the new e-reader available before July 2018. Equipped with a E Ink Carta display with 300 pixels per inch, 8GB of storage, a 1,500 mAh battery and wireless connectivity thanks to support for the 802.11n standard. But unfortunately doesn’t include Bluetooth connectivity or an SD card slot for further storage expansion. 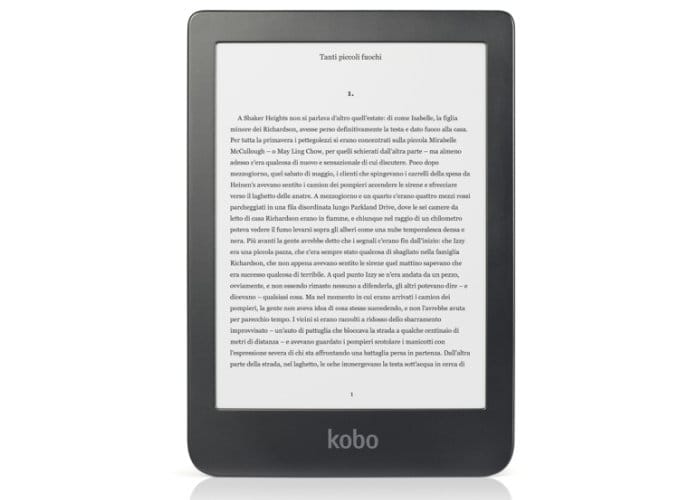 The new Kobo Clara HD is also fitted with the companies “Comfortlight Pro” technology, allowing the device to automatically adjust the screen illumination for comfortable reading in the dark and to reduce the amount of blue light emitted when reading at night.

Details about the impending launch of the new Kobo Clara e-book reader were discovered by the Notebook Italia website who discovered one of several listings for the new device on retail sites. As soon as more information is officially announced we will keep you up-to-date as always.