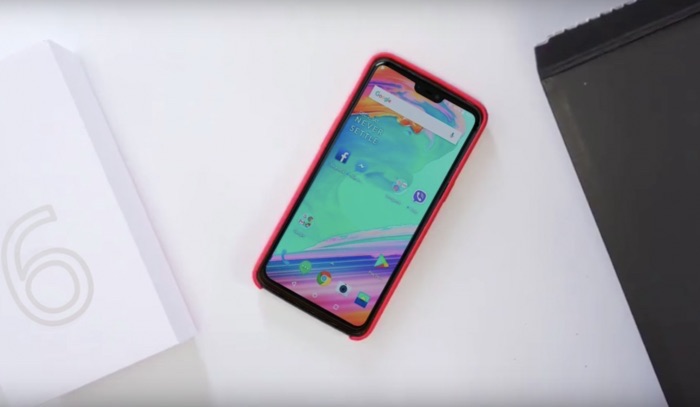 The new OnePlus 6 is coming next week, the company is holding a press event for the handset on the 16th and 17th of May. Now OnePlus has launched a new trade in program for older OnePlus handsets.

You can trade in the a wide range of devices and  the company will give you up to £205 for your old handset, you can use this against the new OnePlus flagship.

The handset will feature a 6.28 inch display with a FHD+ resolution of 2280 x 1080 pixels and the display with have a 19:9 aspect ratio. The device will come with high end cameras on the front and back.

We will have more information about the new OnePlus flagship when the handset is made official at the press event next week.