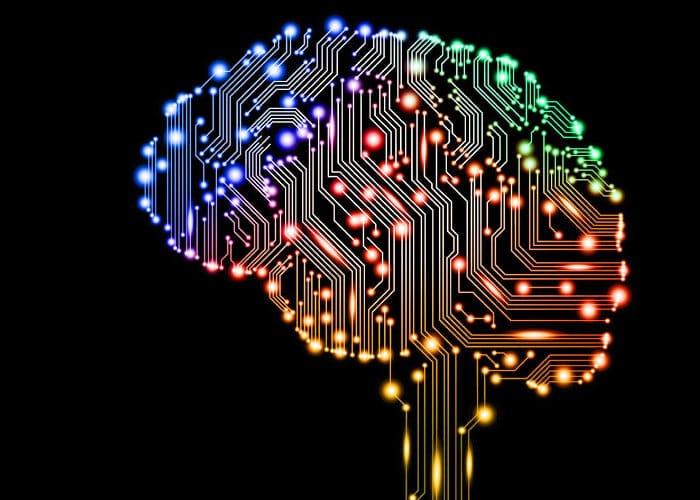 At this year’s annual Google I/O developer conference which started yesterday May 8th 2018 Google has showcased its new artificial intelligence technology, created to “solve problems for everyone”. The new Google AI has been developed to solve “real-world problems” and is pushing the boundaries of artificial intelligence says Google.

As well as implementing the new AI across a wide range of Google products and services such as Gmail, Photos, and the Google Assistant. Google is also using the new AI technology to solve complex problems and deliver valuable time back to our users. With features such as the new Smart Compose feature in Gmail, the ability to share info to instantly via smart in-line suggestions within Photos and plans to make Google Assistant more “visual, more naturally conversational, and more helpful”. Thanks to progress in language understanding by Google, users of Google’s products will soon be able to able to have a natural back-and-forth conversation with the Google Assistant without repeating “Hey Google” for each follow-up request. Google will also be adding another half a dozen new voices allowing user to personalise Google Assistant even further.

Google has also announced that it has rebranded the whole of its Google Research division as Google AI, and has already redirected the old Google Research site to a newly expanded Google AI site. Google’s Christian Howard explains more “From computer vision to healthcare research to AutoML, we have increasingly put emphasis on implementing machine learning techniques in nearly everything we do at Google. Our research has been core to the development and integration of these systems into Google products and platforms. To better reflect this commitment, we’re unifying our efforts under “Google AI”, which encompasses all the state-of-the-art research happening across Google.”

To learn more about the Google AI developments and new technology which is rolling out to their products and services jump over to the official Google blog by following the link below. You can expect more details to be revealed over the next couple of days as annual I/O developer conference with 7,000 developers attending progresses until May 10th 2018.