Kno’s has now started shipping both its dual-screen and single screen tablets, however sales are currently limited to an invite-only basis due to high demand, says Kno. Kno has not release any figures on the amount of tablets they expect to ship on launch day.

Both tablets are equipped with NVIDIA’s dual-core Tegra 2 and run a heavily optimised Linux variant OS rather than Android. The tablets have been designed with education markets in mind and rendering print-quality textbooks but also support full HTML5 capable browsers with Flash and extras like audio recording and playback. 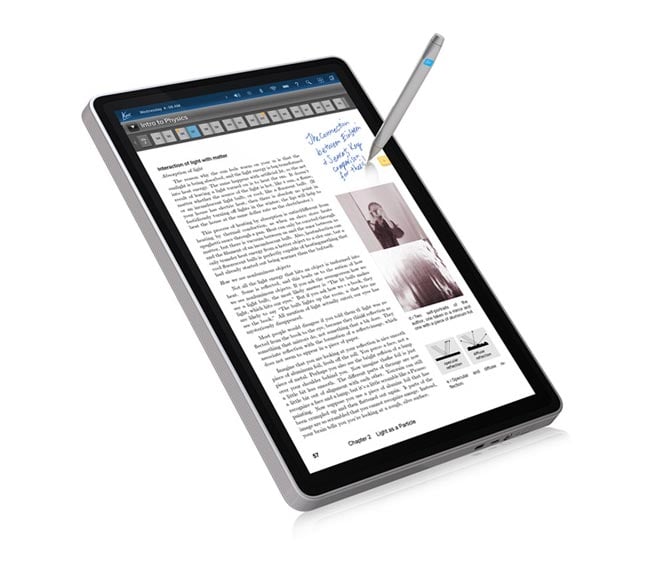 Apart for the obvious double screen difference and the weight doubling to 5.6 pounds on the dual-screen, the two models also have different storage capacities with the dual-screen fitted with 32GB and the single only 16GB. 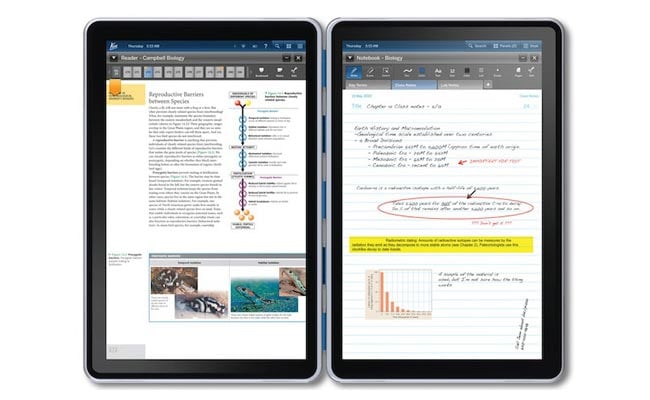 The new Kno’s tablets are priced at $599 for the single screen and $899 for the dual-screen.