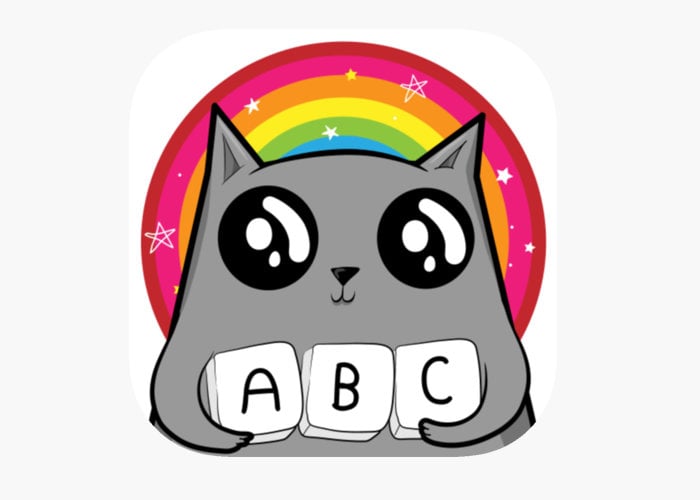 The creators behind the hugely popular Exploding Kittens card game of this week announced a new free-to-play iOS game called Kitty Letter. Kitty Letter has been created to provide players with a competitive word game where the best linguist reigns supreme. Gameplay comprises of you unscrambling words using your “enchanted language vortex from the multiverse of infinite vocabularinities”. Check out the launch trailer below to learn more about what you can expect from the game which is now available to download for free from both iOS and Android app stores.

“Only one thing can protect you from legions of exploding cats: Vocabulary! Kitty Letter is a head-to-head competitive word game where the best linguist wins. Unscramble words using your enchanted language vortex from the multiverse of infinite vocabularinities, collect power-ups from dysenteric deer, and stop your crazy cat-collecting neighbor from destroying your house!”

Features of gameplay in Kitty Letter include :

– Play with strangers or with friends in 1v1 online games!
– Extensive single player campaign featuring an all-new story by The Oatmeal.
– No collecting cards, coins, or leveling up anything. Just play the game.
– Earn or buy completely powerless cosmetics if you really want!