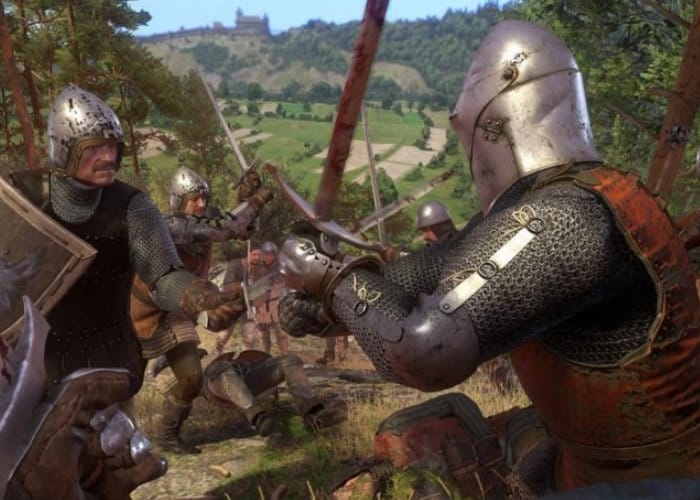 Yesterday the first Kingdom Come Deliverance DLC was launched taking the form of From the Ashes an providing new content for the albeit a little buggy mediaeval sword fighting game by in the developer Warhorse Studios. The develop and team have worked extremely hard to work out any glitches or bugs from launch and the new content offers an entirely new type of adventure!

“You have an opportunity to participate in building a new village from the ground up and experience first-hand what it was like to create a new settlement.“ Check out the launch trailer below to learn more about what you can expect from the new DLC.

“As a newly appointed bailiff, you must decide what buildings to erect and what people to bring in, and you must also settle disputes between the villagers. Each building is unique and comes with its own upgrades, material and labour requirements, so you will face some difficult decisions.

A bailiff’s lot is not an easy one, but he can still enjoy some fun after a hard day’s work. Get yourself one of the new horses available and take it for a ride, throw a few dice against seasoned players in your new local tavern, match your skills against variously skilled opponents in your combat arena or just rest at home in your own comfortably furnished house.”